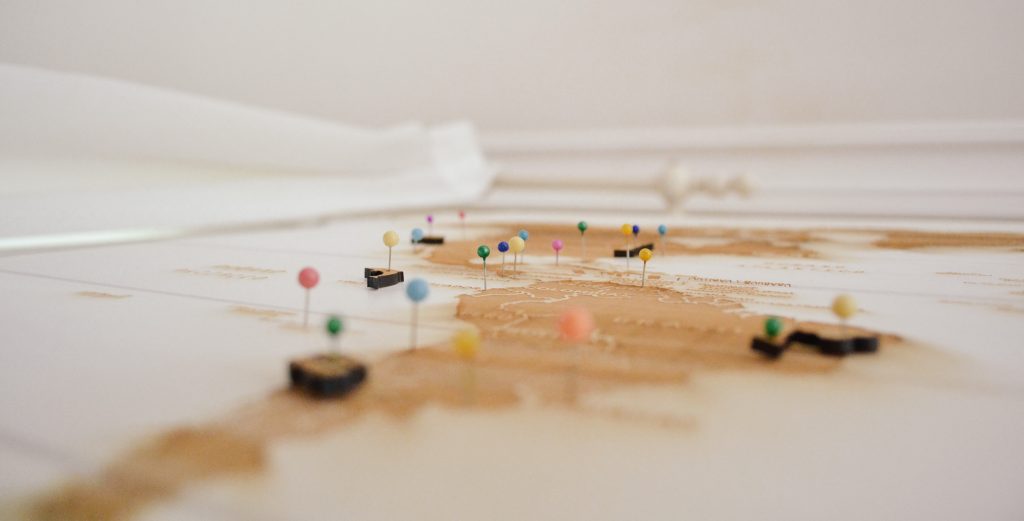 The issuance of letters rogatory is authorized by an international treaty called “The Hague Convention on the Taking of Evidence Abroad in Civil or Commercial Matters” (dated March 18, 1970) to which the United States and 80 other countries are signatories. As explained by the United States Supreme Court, the purpose of the treaty was to “assure that defendants sued in foreign jurisdictions would receive actual and timely notice of suit, and to facilitate proof of service abroad.” Volkswagenwerk Aktiengesellschaft v. Schlunk, 486 U.S. 694 (1988).

Depositions taken in foreign countries pursuant to letters rogatory are admissible in United States courts. See Fed. R. Civ. P. 28(b)(1)(B) (“A deposition may be taken in a foreign country … under a letter of request, whether or not captioned a ‘letter rogatory.’”).

Significantly, foreign courts follow their own customs in carrying out and taking testimony pursuant to letters rogatory, often in a scope and manner that is more restricted than discovery in U.S. courts. Thus, in many noncommon-law countries the judge initially questions the witness, sometimes without administering an oath. Attorneys are only permitted to submit supplemental questions. See Fed. R. Civ. P. 28, Advisory Committee Notes to 1964 Amendment.

What do letters rotatory have to do with legal translations?

Typically, law firms are required to provide certified translations of letters rogatory. This is because the letter itself, together with all attachments, must be translated into the language of the country where the individual receiving notice resides. See Hague Convention, Art. IV (“A Letter of Request shall be in the language of the authority requested to execute it or be accompanied by a translation into that language.”).

There is a split of authority among federal courts as to whether Hague documents served by direct mail under Article 10(a) must be translated into the language of the recipient country. Several courts have held that only service through the “Central Authority” under Article 5 requires translation. Compare Heredia v. Transport S.A.S., Inc., 101 F.Supp.2d 158 (S.D.N.Y. 2000) (“[W]here service is made by registered mail under Article 10, the served documents need not be translated.”) with Lobo v. Celebrity Cruises, Inc., 667 F. Supp. 2d 1324 (S.D. Fla. 2009) (“It is undisputed that Plaintiffs mailed … English-language documents, and failed to translate these documents into Italian. I therefore conclude that service upon the Union was improper under the Hague Convention.”).

If a translation is required, however, then the convention mandates that the translation be certified. See Hague Convention, Art. IV (“Any translation accompanying a Letter shall be certified as correct, either by a diplomatic officer or consular agent or by a sworn translator or by any other person so authorized in either State.”) (emphasis added)).

Lingua Franca Translations has extensive experience with providing certified translations of Letters Rogatory under the Hague Convention and is available to answer any questions. 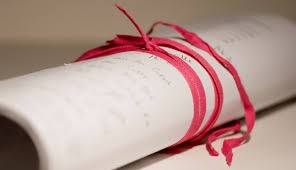 DO COURTS IN FLORIDA REQUIRE TRANSLATIONS TO BE CERTIFIED? 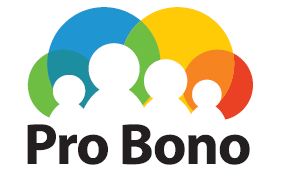